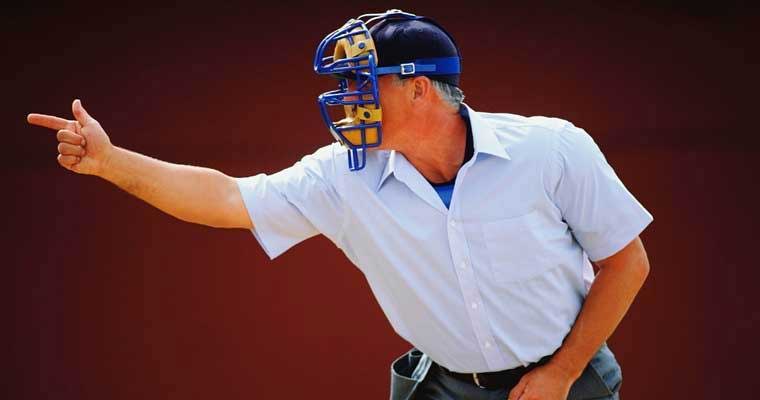 In my last post on this topic, I reported how I’d gone rogue before my agent subsequently dumped me and had two possible publication paths practically in hand – a small press who was reviewing my work, and the hybrid publisher SheWrites Press, which had accepted Beyond the Ghetto Gates as a Track One author (ready for proofreading and publication).

That was back in late July, when I was in the midst of The Writers Circle’s Summer Creative Writing Intensives and my head was fully engaged with our inspiring young teen writers. Almost immediately following that, my family took a wonderful trip to London, Bath, and Edinburgh (and I got to go to the Globe Theatre for the first time, the subject of another blog post). Returning home in late August, I finally sat down to consider my next steps.

With the small press, it was a waiting game. Every writer I know hates the waiting game, but it’s part and parcel of being a writer. But I did go ahead and purchase one of their novels, curious about the quality of the book’s production values and editorial quality.

With the SheWrites path, I had significant work to do. The manuscript had to be cut down below 120,000 words to meet their maximum length limit – including all front and back matter. (Coming soon: a blog post about this tedious yet worthwhile exercise.) So the rest of my summer break was consumed with taking a scalpel to my novel.

Once I received the small press’s novel, I started to carry both it and my favorite SWP novel around with me. I’d pull the small press book out of my bag and tell whomever I was showing it to that they might publish me. People would nod – because there’s nothing intrinsically wrong with the book. But then I’d pull the SWP book out and the contrast would always be immediately apparent. The SWP novel looked like a book you’d actually buy at your local bookstore or B&N. The small press book might, too, but it wouldn’t be the first book to draw your eye.

It was almost unanimous affirmation: SheWrites’ book looked more professional. Strike one against the small press.

Then I had breakfast with a friend of mine. After my little show-and-tell, while bemoaning the fact that the price tag for the SWP was significant, she arrived at an amazing piece of advice. “You say you need to start considering publicists,” she said. “Why not ask them which would be easier to promote?”

Brilliant suggestion. So I got on the phone with a publicist I knew, who asked the name of the small press.

“Oh, them,” she said. “They got in touch with me and wanted me to promote them. I didn’t think they were professional in how they approached me – or in their expectations.”

I had coffee with another publicist and was shocked when she told me – almost verbatim – the same thing.

Strike two against the small press. But they weren’t out yet.

Summer was drawing to a close, and I was starting to wonder why I hadn’t heard from the small press. I had completed trimming and was having the manuscript re-read – while cautiously considering the financial risks of going with SWP – when I realized that I should probably reach out. So I sent an email, only to learn that they were juggling several projects and hadn’t finished reading the manuscript. “But we hope to include you in our 2019 catalogue,” they said.

Encouraging, sure, but not helpful. I had a phone call scheduled with Brooke Warner, SWP’s publisher, and I really wanted to bring the waiting game to a close. So, a few weeks later, I sent a second email and told the small press that I had another opportunity to publish my book.

“Well, tell us the terms and maybe we can make you an offer before we finish reading,” they said.

Um, no. Why would I want to go with someone who couldn’t even be bothered to read through the entire manuscript?

Strike Three against the small press – and they’re out. (Of course, I sent an email withdrawing the novel from consideration – and they were quite gracious in their reply.)

So I’m excited to announce that I’ll be published by SheWrites Press in the Spring of 2020. And I’ll be sharing my publication journey on this blog. Coming soon – how it feels to cut more than 15,000 words from your manuscript, along with some tips and techniques.