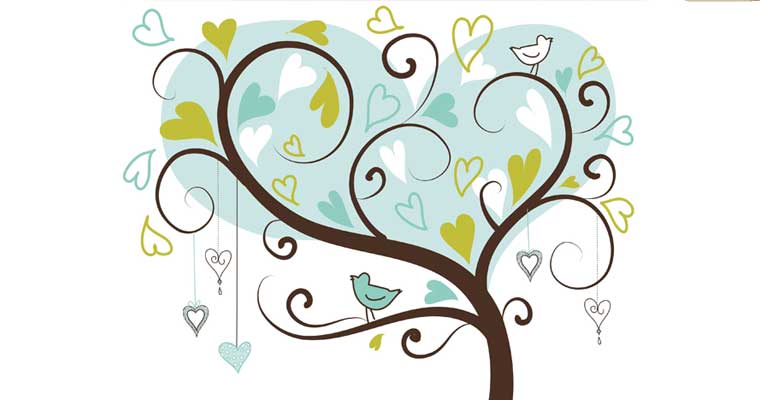 As it is Tu B’shvat eve, I’d like to share a small excerpt from my forthcoming novel, Beyond the Ghetto Gates, which will be published in Spring 202 by SheWrites Press. Napoleon Bonaparte has just conquered the harbor town of Ancona, and had his troops demolish the city’s ghetto gates. Because the 1797 holiday of Tu B’shvat corresponded so neatly with the general’s emancipation of the town’s Jews, and because pro-Republican Italians would plant Liberty Trees to celebrate French victories, I created the following scene. Napoleon, of course, needs no introduction – David Morpurgo is a leader of the Jewish community and Mirelle is the novel’s heroine.

Excerpted from Chapter 26, Beyond the Ghetto Gates

Napoleon was led to a tiny courtyard where a small garden plot had been dug and fenced off. A quiet crowd was gathered there.

“We have heard of Liberty Trees being planted throughout Italy, a symbol of the Revolution, honoring your liberation of our country,” Morpurgo said. “We Jews have a tradition of planting trees on our own Arbor Day, a holiday called Tu B’shvat–which, by lucky chance, was just two days ago, on our Sabbath. We decided to combine these celebrations this year and plant our Liberty Tree to honor Helek Tov!”

Napoleon looked confused. “Helek Tov?” he asked. “Who is that?”

The crowd chuckled and Morpurgo smiled. “It is a Hebrew rendering of your last name, General. Bonaparte–which we translate as “a good part.” We are honored to have you play a “good part” in the latest episode of our history.”

Boys from the yeshiva began digging the hole for the sapling designated as the ghetto’s Liberty Tree. A group of singers sang the beautiful lines from the Song of Songs to a tune generally sung on Tu B’shvat.

See! The winter is past; the rains are over and gone.
Flowers appear on the earth; the season of songbirds has come

Women passed through the crowd, offering platters of dried fruit and nuts, and glasses of wine. Napoleon raised his eyes as a plate was presented to him. “What’s this?” he asked, turning to Mirelle.

“The foods we traditionally eat on our holiday,” she replied. “Please take some.”

The general helped himself to a handful. He reached for a glass of wine, downing it in one swift gulp. “A charming ceremony, but we must move on,” he said.