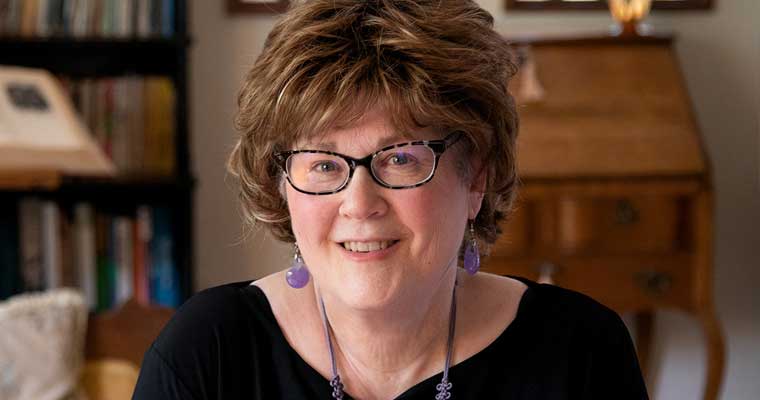 Michelle Cameron’s third book, Beyond the Ghetto Gates, was published by She Writes Press in April 2020 and awarded a Silver Medal in the Historical Fiction category by the Independent Book Publishers (IPPY), won First Place, Best of Category for the Chanticleer Goethe Awards and was a finalist in the 2020 Foreword Indies. As Napoleon Bonaparte campaigns in Italy in 1796-7, he frees the country’s Jews from their repressive ghetto. This unleashes a clash of cultures between Jews and Catholics, resulting in bloody riots, murder attempts, and even star-crossed love…

Her first historical novel, The Fruit of Her Hands: the Story of Shira of Ashkenaz was published by Pocket Books, a division of Simon & Schuster, in September 2009. Based on the life of the author’s thirteenth-century ancestor, Meir ben Baruch of Rothenberg, a renowned Jewish scholar of medieval Europe, this is the richly dramatic fictional story of Rabbi Meir’s wife, Shira, a devout but rebellious woman who preserves her religious traditions as she and her family witness the rise of anti-Semitism in Europe.

Michelle’s first full-length novel in verse, In the Shadow of the Globe, was published by Lit Pot Press, Inc., in late 2003. It was named as the Shakespeare Theatre of New Jersey’s 2003-4 Winter Book Selection. In addition, it has been a performance piece in various venues, including the Stella Adler Studio of Acting’s Shakespeare Benefit for Broadway Cares/Equity Fights Aids, as part of the Drew University’s colloquium, Shakespeare in Performance II, the 2004 College of Saint Elizabeth’s Alumnae/i Weekend (acted by Shakespeare Theatre of New Jersey actors), the Vintage Players, and at the Winter Poetry and Prose Getaway in Cape May in 2005.

Michelle will have two new books published in the next two years. Babylon: a novel of Jewish Exile & Return, will be published in the fall of 2023 by Wicked Son Press. This is the multi-generational Biblical saga of Sarah, her children and grandchildren, exiled to Babylon when King Nebuchadnezzar’s army conquers Judea and destroys the Temple. The novel also tells the story of Nebuchadnezzar’s ambitious children: their prescient dreams, interpreted by Daniel the prophet, palace intrigues, betrayal, and even regicide.

Napoleon’s Mirage, the sequel to Beyond the Ghetto Gates, will be published in the spring of 2024 by She Writes Press. A year after Beyond the Ghetto Gates concludes, Daniel and Christophe head to an unknown destination with General Bonaparte’s forces as Mirelle realizes the consequences of being a “ruined woman.” Napoleon and his men must face a harsh and unforgiving landscape, questions of loyalty and faith, and new, implacable foes.

Michelle is a director of The Writers Circle, which offers creative writing to kids and adults in Summit, South Orange, Maplewood, Montclair and Morristown. She teaches novel classes to adults and classes to children and teens in Summit, NJ and virtually. She is also a freelance writer and editor, handling everything from corporate writing to creative editing.

Michelle lives in New Jersey with her husband. She has two grown sons of whom she is inordinately proud.