Two books to be published in the span of two years – a dream come true!

Babylon: a Story of Jewish Exile & Return will be published by Wicked Son Press in Fall 2023. The multi-generational Biblical saga of Sarah, her children and grandchildren, exiled to Babylon when King Nebuchadnezzar’s army conquers Judea and destroys the Temple. The novel also tells the story of Nebuchadnezzar’s ambitious children: their prescient dreams, interpreted by Daniel the prophet, palace intrigues, betrayal, and even regicide.

Napoleon’s Mirage, a sequel to Beyond the Ghetto Gates, will be published by She Writes Press in Spring 2024. A year after Beyond the Ghetto Gates concludes, Daniel and Christophe head to an unknown destination with General Bonaparte’s forces as Mirelle realizes the consequences of being a “ruined woman.” Napoleon and his men must face a harsh and unforgiving landscape, questions of loyalty and faith, and new, implacable foes.

Beyond the Ghetto Gates

“A gripping peek into a bygone Italy and an astute look at the era’s prejudice.” — Kirkus Review

“Cameron has made excellent use of the genre of historical fiction – effortlessly teaching about a little-known chapter of 18th-century history, while confronting the issues of her 21st-century readers. ” – Jerusalem Post 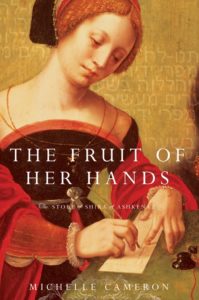 The Fruit of Her Hands

“The Fruit of Her Hands is equally rich as history and fiction.  Most readers probably know that anti-Semitism was prevalent in Medieval Europe, but in Cameron’s skilled hands, the reader experiences with pounding heart how horrifying, brutal, and pervasive it was. . . . a book so rich with wonderful characters, vivid settings, and an absolutely lush and wonderful depiction of the strengths of the medieval Jewish home and community. This is a first-rate choice for Jewish book clubs.” – The San Diego Jewish World

In the Shadow of the Globe

“In The Shadow of the Globe is an astonishing surprise. Michelle Cameron has conjured a world and spun a poetic tale that not only honors and exalts Shakespeare and his universe but brings it to vivid, visceral, and heartbreaking life. It is a unique and breathtaking work of art inspired by the man and the theatre that defined humanity in its totality.” — Bonnie J. Monte, Artistic Director, The Shakespeare Theatre of New Jersey 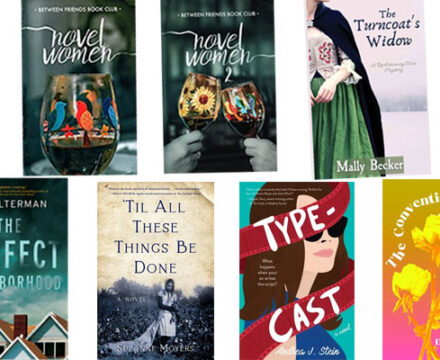 When I began working at The Writers Circle, I… 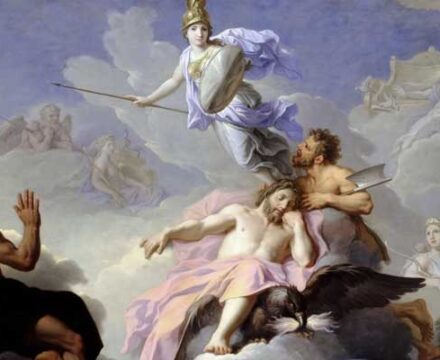 I have heard it multiple times from fellow writers… 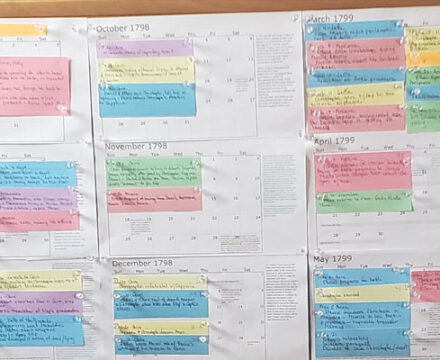 I am taking The Writers Circle’s excellent revision class…

Why the “Book of My Heart” Languished for 15 Years