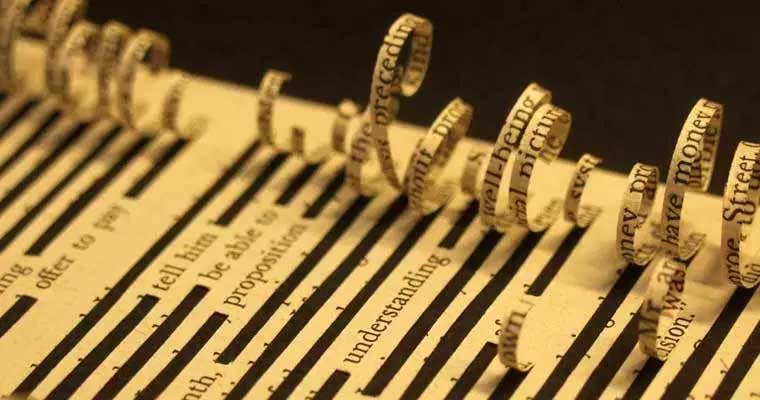 When SheWrites Press (SWP) accepted my novel for publication, there was one caveat. They do not publish anything that exceeds 120,000 words. And Beyond the Ghetto Gates clocked in at 135,000.

Now, when it comes to historical fiction, my word count is not excessive. In fact, many of the most successful historical novels attain tome status. Think Ken Follett, for example.

But SWP was crystal clear that 120,000 was their limit – and that needed to include all front and back matter. And my comprehensive Author’s Note and Acknowledgements hadn’t even been added in yet!

So I began cutting. And while I’ve always considered myself a concise writer and have counseled many of my editorial clients on distilling down wordy prose, I found a plethora of passages that could be further condensed.

As someone who started publishing as a poet, I had been taught to make every word count. Whenever I approach a poem, my own or a student’s,  I start by redlining the connectives – the, and – and reducing any language that lends itself to prosiness. But while I could (and did) kill certain unnecessary words – “that,” for instance, could come out more times than it needed to stay in – I wasn’t writing poetry here. And I was wary of making the language sound choppy. In fact, sometimes the addition of “and” helped me vary my sentence structure while still cutting down on names and nouns.

I also teach my students to consider two criteria whenever they must decide if a section should remain in the novel: (one) does it move the plot or (two) contribute to characterization? Frankly, as a historical novelist, I also feel one additional standard is critical: (three) does it help immerse the reader in that time and place? But there were several “deep background” pieces that I found I could dispose of without harming the narrative, many of which stemmed from research done on the period, such as what was happening back in Paris during the era of the Directory, how the Revolution invented a unique calendar, or a scene with a dressmaker. Did I regret losing them? Absolutely. I’d worked hard to fit them into the storyline so they felt completely natural, and was proud of the research that they showcased. Was cutting them instrumental in getting to the magic number? Of course.

Then I went laboriously through the novel, looking at every single sentence. Here’s a short list of some of the techniques I used in that sentence-by-sentence trim. My students will recognize that I already advocate using many of these. But it shouldn’t surprise anyone that it’s easier to see this type of flabby writing in anyone else’s work than one’s own:

And then there is the simplest – and hardest – trick of all. Look at every sentence. Can it be said with fewer words? Then again – fewer than that?

The trick here is not to sacrifice your narrative and character intentions for the sake of cutting words. But as I moved through the manuscript, I often found trimming the flab from my words made the novel stronger, allowing it to move faster and work better. So while it can prove a tedious and sometimes frustrating task to cut down the wordcount, it almost always makes for a better book in the end.