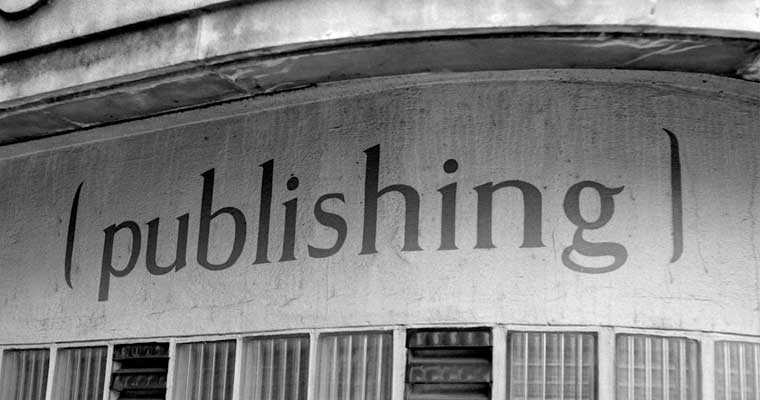 A number of my SheWrites Press (SWP) Spring 2020 cohort have commented on how much they are learning about their own books while filling in their book discovery sheet – which covers plot, themes, tone, and more, and is meant to educate both publisher and PR firm about the books. It’s been exhilarating, sometimes challenging, and ultimately illuminating to complete.

But one lesson I learned while finishing the form was probably not what SWP intended when they asked me to find three recently published book titles comparable to mine. These titles needed either to speak to my readership or align thematically with my novel.

What did I discover? Simply this – there was good reason why my erstwhile agent couldn’t sell my book to either the Big Five or larger independent publishers.

Why not? You’d think it would be a slam dunk – a novel set in the tumultuous period of the late French Revolution, featuring the “marquee character” of a young Napoleon Bonaparte, in dramatic circumstances few writers have explored, with serious religious conflicts underpinning romantic elements. Experts say that you should write the book you want to read – and I know I’d have grabbed this one off the bookstore shelves had someone else authored it.

But publishing houses like trends – something that succeeded once and which they believe readers will flock to. Remember the onslaught of Tudor novels after Phillipa Gregory’s The Other Boleyn Girl? Or the vampire craze that followed Twilight? Or all the magical Harry Potter-esque books?

SWP wanted three comparable, recently published titles. Using the resources available to me, I scoured historical novels that launched in 2018 and 2019. It wasn’t easy but it was certainly instructive.

What was the clear publishing trend? When Amazon’s Lake Union imprint rejected my novel, they had stated it succinctly. My agent also told me what she was hearing from other houses. But there’s nothing like seeing it for yourself.

“Contemporary historicals” is the term the publishers used, which I realize sounds contradictory. I still shake my head in disbelief every time I say it. It means anything anchored in the 20th Century. World War II specifically, with some WW I books to balance out the trend. And as I searched, there they were. Book after book.

It was nearly impossible to find recently published historical novels from my specific period – although I know of one being released this coming October by William Morrow. Ribbons of Scarlet tells the story of “six unforgettable women whose paths cross during one of the most tumultuous and transformative events in history: the French Revolution.” I know the six equally amazing co-authors worked hard to offer a complete and polished work to the Big Five houses. According to one of them, Kate Quinn (whose The Alice Network set in World War I recently sold a million copies and whose forthcoming book, The Huntress, taking place in the aftermath of the second world war, will be out this week): they keyed in on “today’s social and political climate by drawing a modern comparison to the past – and that’s why it sold.”

So I ended up listing a book set during the Holocaust, because of the Jewish readership that is a natural for my book, a book set during the Civil War, which has some thematic resonance, and  Nancy Bilyeau’s The Blue. Nancy’s thriller is about art and the blue pigment of porcelain in 18th Century England – mine centers around renowned ketuba (Jewish marriage certificate) scribes and artisans in 18th Century Italy.

And it is in watching the huge success of The Blue, rejected by US publishers and finally picked up by a British house, that gives me hope for my own book. Because despite the corporate thinking evident in book acquisition by the big-name publishers – let’s buy something we know will succeed because it already has – Nancy’s novel shows that readers are ready and in fact hungry for something different. As of this writing, The Blue is #1 in Historical Thrillers on Amazon and has been for more than a week. As Nancy wrote in a Facebook post recently, together with a screen grab of the Amazon screen: “In November 2016, the book was finished – and I had no publisher for it and no agent. As they say in Galaxy Quest, ‘never give up, never surrender.’”

So I am encouraged, despite the fact that I’m not “on trend” with mainstream publishing. Frankly, I could never have written a “contemporary historical.” Another piece of well-worn writing advice is not to write for the market, but instead to focus on subjects you’re passionate about. Yes, this can make the book harder to sell. But considering how long it takes to write a novel – years, sometimes – how could anyone contemplate spending that much effort in a time and place that you only have lukewarm feelings for? Besides, what is “hot” today probably won’t be by the time you come to publish. And finally, I honestly feel that readers aren’t as influenced by trends as the publishers think they are. As The Blue proved, there’s an audience out there eager for Beyond the Ghetto Gates – and I’m more than ready to go out and find it.