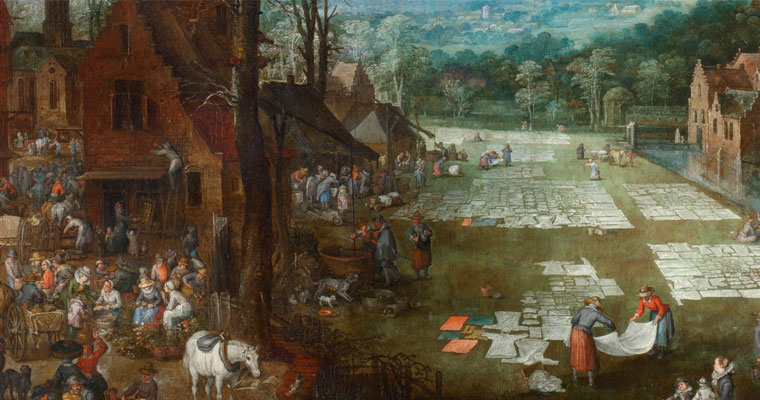 It was in Room 080 in the Prado Museum that I came face to face with a painting that embodied everything I’d been saying about the use of paintings in my research.

Just days before, in the distant city of Modiin in Israel, I had briefly spoken about my research process. Of course, I touched upon the books and primary sources I used, both for the events of the time as well as background into the details of everyday life – clothing, occupations, what people ate, what they did for entertainment, and so forth. Then, as always, I added:

“I’m fortunate enough to live an hour’s train ride away from the Metropolitan Museum in New York City. I always visit the period rooms they’ve created – wishing only that someday, they’ll take down the velvet ropes and allow me inside to breathe in and really feel like part of that time. They haven’t done it yet, though.”

And then, again as always, I talked about using artwork from the period – how each piece gave me an even greater insight into the everyday life of the people, purely because of their visual nature. Books are wonderful resources, but the visceral and immediate effect of a piece of art, especially those painted or drawn during the period I wrote about, couldn’t be surpassed.

I’ve said this so many times in my various book talks that it was beginning to feel like rote. Of course, I believed every word of what I said, but having repeated it so often, the idea was growing stale, at least to me.

But then, some three days later, my husband and I spent more than half a day in the Museo del Prado, visiting every room in that expansive and exquisite museum. And it was in Room 080 that I was struck, anew, by how true my statement about artwork and research really was.

What hung on the wall in Room 080 was the painting Market and Washing Place in Flanders, ca. 1620, oil on canvas, painted in collaboration by Jan Brueghel the Elder and Joost de Momper II.

As described on the museum’s website: “The collaboration of the two painters perfectly captures the bustling city market, in contrast with the placid —even visually— laundry at the right of the composition. The open countryside in the background adds to this painting´s profound sensation of tranquility.”

The painting took my breath away. I could just imagine picking up on the small details in it in my writing – the two women gossiping in one corner of the marketplace, the contented white horse munching on straw in the foreground, the coming and going of villagers, having made their purchases or arriving to look for Thursday morning bargains (because medieval European markets, I once read, were generally held on Thursdays). This in contrast to the women busily washing their linens in the stream, while others worked together to lay their washing out in tidy rectangles on the ground, each group of women clearly having set a claim to a certain area of the yard, waiting for the day’s warmth to do its work.

I often employ the use of ekphrasis, which is defined at “the use of detailed description of a work of visual art as a literary device.” I have not, yet, utilized it to create a singular work – a short story or even an entire novel, such as The Girl with the Pearl Earring – based on a piece of art. But my often-challenged descriptive abilities are always given a boost when I can locate exactly the right painting or drawing and simply describe what I see in a scene in my novels. Not only does it give me greater insight into the world I’m creating, but it helps me find those engrossing minute details that can make all the difference.

So thank you, Museo del Prado and medieval masters Jan Brueghel the Elder and Joost de Momper II, for making me pause in Room 080 and recognize anew how valuable art is to the research that I do. And if I ever return to a novel set during the Middle Ages, you can be sure there will be a Thursday market included, together with the placid scene of laundry laid out on the grass to dry in the sun.