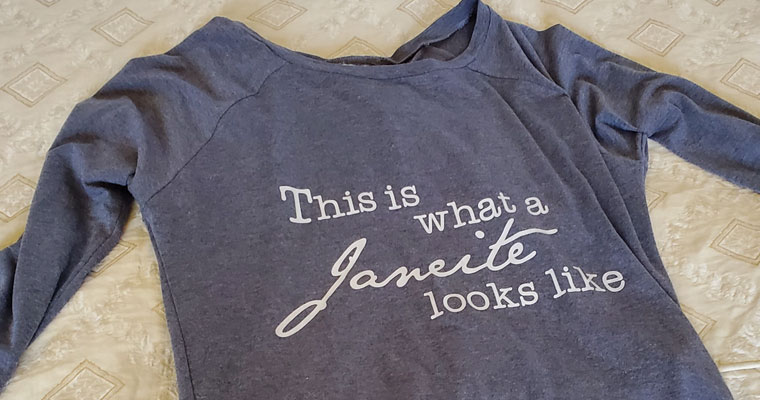 Like everyone else on the planet, I’m alarmed at the spread of COVID-19. I’m paying close attention to all of the CDC’s recommendations and frankly, my hands have never been washed this many times in the space of a single day. (Admit it – you’re the same.)

As a creative writing instructor, I teach in a public building, with lovely students who are coming from all directions. That thought does make me pause. But even more concerning is that my novel, Beyond the Ghetto Gates, is set to launch this April. And I have more than 25 book tour events planned for the three months of – gulp! – April-June.

Usually, these would be occasions for copious hand-shaking and hugging – both to be avoided. Yet I don’t find the fist bump or the elbow shake nearly as satisfactory. They just feel weird.

The handshake is a remnant of our distant past. While some attribute it to the Middle Ages, apparently it stems all the way back to the 5th Century BCE in Greece. Yet both periods used it for the same reason. Whenever you shake someone’s right hand, you’re both proving you can’t conjure up a weapon with which to wound or even kill the other person.

But right now, handshaking could be just as deadly as that concealed weapon. All of our hands – and particularly our fingers – have become potential carriers of doom.

So I have a suggestion. My novel takes place in the late 18th Century, when men bowed and ladies curtsied to greet one another. This was the heyday of one of my favorite authors – Jane Austen. As an avowed Janite with the t-shirt to prove it, I watch and re-watch the various movies made from her work. And just last night, it was a reprise of Mansfield Park.

And there was this scene: 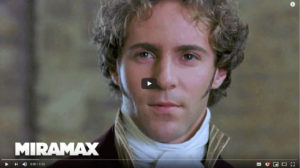 Notice how no one touches. When introduced, the women incline their heads, the men bow. And then the Crawfords make one final obeisance – he bows, she curtsies. And everyone feels greeted.

Certainly, people would need to practice to fully embrace the practice. Unless we’ve attended a royal audience, it’s been decades since we felt the need to use this particular form of courtesy. And yet, isn’t it more genteel – and right now, safer – than the handshake?

But of course, we definitely need to avoid another custom of that period – the kiss on the hand. That would be even worse than shaking hands!