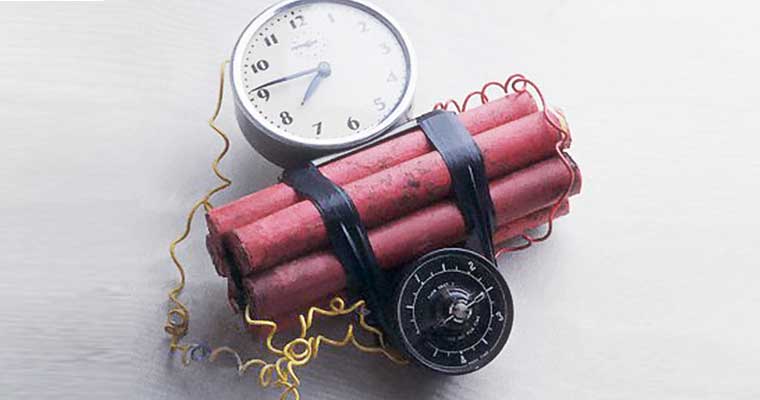 The Writers Circle’s attitude towards our For Boys Only class is clear – we allow (and sometimes even encourage) the grossness, violence, and general zaniness that lives just under the surface of our 3rd to 5th grade boys.

This has produced some wince-worthy stories – like the time they wrote about “poop on a stick.” Farts were big one session. Disgusting aliens. General destruction via an arsenal of weapons that can make the single grownup in the room reel.

This session has been particularly hard. The killings at Newtown are still on everybody’s mind – certainly  on mine – while my boys’ class writes about guns and murder. A simple “head hopping” exercise about a ball crashing through a bay window produces stories where kids kill their neighbors, aliens land, kids kill their parents, the neighbors firebomb the kids… you get the picture.

So, I thought, it might be time to see if we can push this in a creative direction. Having told them (perhaps foolishly) Chekov’s famous statement that a loaded rifle in Act 1 means it has to go off in Act 3, I thought  it might be time to introduce the notion of tension in the bomb that ticks constantly through the story – and doesn’t go off. Save the day, I encouraged them. Give me a story where I’m worried that bomb is going to explode any second. Don’t settle for the simple BOOM.

But – and this is the moral of the story – they’re simply not old enough to grasp the technical sophistication of the suggestion.  They don’t get that the bomb that goes off is spectacle – the bomb that doesn’t is drama.

So instead of weaving the “tick tick tick” of the impending bomb throughout their story, they asked – can we have two bombs? Can one go off? What about guns? Can the hero blast his way into the room by shooting the villain?

And of course, my answer was “yes,” because it always has to be with these boys. Our underlying mission in this class is to allow them to write what they want to write – not what a grownup thinks is appropriate. When we permit their gory and grotesque imaginations to roam free, they embrace writing rather than shunning it. The success of the class is evident when I want them to start reading and they beg for just a few more minutes, when they tell their classmates a new (and probably even more violent) way to move their plotlines, when the class is over and they look at me, bewildered, and say, “Already? Really?”

ot writing subtle stories, but every once in a while there’s a spark that excites me. A turn of phrase that suddenly lifts the story out of the mundane. The use of dialogue, even without the punctuation. The kid who did grasp the concept, however dimly and asked – can the bomb continue to tick even after it’s dismantled? A new and startlingly different concept – like the one they invented last week – of opening a portal in their stories and moving, suddenly, to their friends’ stories, finishing them up in parallel-universe form.  And yes, the parallel universe is just as full of violence and gore as their own.

So, the bomb has to go off for these boys. As difficult as it is for me – and probably for the parents who hear what they’re writing on the car ride home – we need to give them the artistic space to invent their own universes, filled with weapons and explosions and scatological humor.  And we have to trust that, in time, they’ll recognize the inherent drama in a story where the bomb doesn’t go off – because they’re excited enough about writing and imagination to retain it as a positive, creative outlet as they mature.