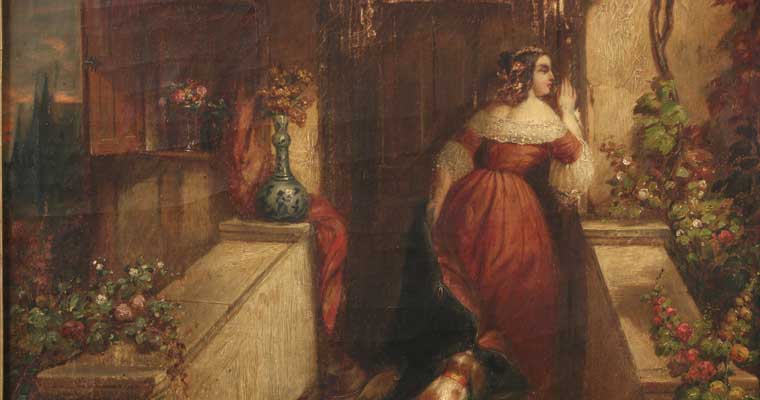 When I created Shira, the heroine who narrated my novel, The Fruit of Her Hands, I found myself wrestling with a fairly common problem for storytellers – how to make scenes that my narrator could not witness as vivid and dramatic as if she’d been there.

Our protagonists cannot convincingly be in every scene, for reasons both practical and contextual. No one would believe, for instance, that a woman during the Middle Ages would be allowed to attend a meeting where men learn that their community is threatened. Yet the story I wanted to tell was in that room with those men. So what could I do?

There are many techniques that writers have employed to describe those scenes. Among them are:

These are fairly standard techniques. However, and in some cases, they simply aren’t sufficient to fully portray the stirring events of the scene. The danger is that they can become flat and distanced, as any story told second-hand is prone to be. To retain all the “juice” of being in the moment, a writer needs to pull a rabbit out of a hat – to use sleight of hand that moves the reader from a second-hand recounting to feeling present in the scene.

When F. Scott Fitzgerald’s Gatsby is shot, for instance, Nick Carroway, his narrator, is off-stage. Yet he allows Nick to surmise not merely what happened, but also what Gatsby must have felt during those last few minutes of life:

No telephone message arrived, but the butler went without his sleep and waited for it until four o’clock – until long after there was anyone to give it to if it came. I have an idea that Gatsby himself didn’t believe it would come, and perhaps he no longer cared. If that was true he must have felt that he had lost the old warm world, paid a high price for living too long with a single dream. He must have looked up at an unfamiliar sky through frightening leaves and shivered as he found what a grotesque thing a rose is and how raw the sunlight was upon the scarcely created grass.

I myself employed such sleight of hand in an early version of my current novel. The hero, a young boy, cannot possibly be present when his father is killed at the Bastille. But, to bring the scene to life, I start with “only later would Christophe learn what had happened” and then, slowly, slip the scene into present tense, as though the boy had actually been there.

Remember the last time someone told you a story second-hand? Some storytellers are able to pull it off with such verve that you really feel that “you were there.” Others, without quite knowing why, simply leave you cold. As storytellers, we writers must learn the tricks that put our readers in the very thick of the story, even when our protagonists can’t be.