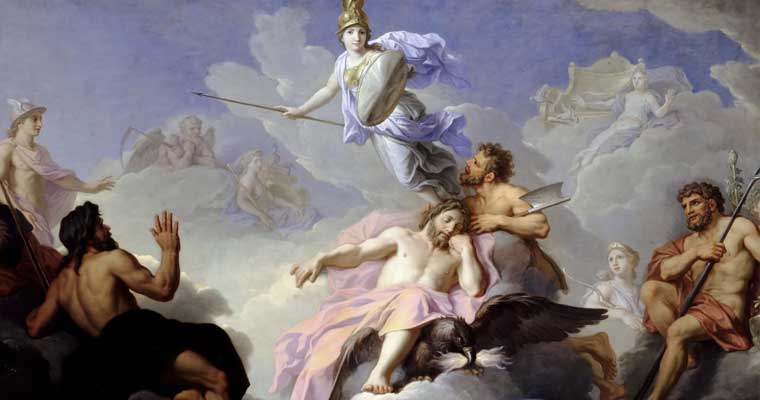 I have heard it multiple times from fellow writers – every new novel makes us doubt our writing abilities. This seems compounded as a historical novelist exploring a new era of history, especially one filled with warring political factions, opposing religious philosophies, bewildering turns of events… need I go on?

I have time now to sink into the research process. One novel is in production, another in editing. I’m not currently needed for either. I’m enjoying one of the two long breaks from teaching I get every year. And even the administrative side of managing The Writers Circle has slowed to minor blips as so many people are reveling in the last gasp of summer.

So I have the luxury of time to figure out my next novel. In this, my process differs from most writers I know, who naturally begin by creating characters. Without these imaginary people, of course, there is no story. Yet for me, the characters come second. First, I dive into the history, considering: where is the story here? How much of the actual historical events needs to be shoehorned into the novel? How did everyday people experience these events and how can I bring those experiences to life?

I’m wrestling with the period of the Maccabees, most known to people from the holiday of Channukah. (Believe me, it’s a much more complex piece of history than what we all learn when lighting the menorah and eating latkes.) Part of my reason for choosing this historical epoch is a tribute to my recently deceased high school principal, Dr. Erwin Birnbaum, who was my first – and best – teacher of Jewish history. And as I read about the mercenary and highly political tussle among Judea’s nefarious high priests, I can virtually hear Dr. B pronouncing their names in my head: “Onias. Jason. Menelaus.”

At the heart of the Maccabean struggle is an issue I’ve explored in practically all of my novels: that of the struggle of assimilation vs. maintaining religious tradition. I can’t conceive of a more vivid example of this than the Hellenizers vs. the Hasidim. (And no, these Hasidim are not the same as the current Jewish sect of highly observant Jews – though they did share a number of attributes.) The Hellenizer Judeans didn’t just string holiday lights to fit into their Gentile neighborhoods – they went to the absurd length of medically undoing their circumcisions so that they would fit in – naked – in the local gymnasium. Ouch, right?

In many ways, figuring out the story from researching the history is like peeling an onion – the more you read, the more you discover, and the longer the process takes. Just this morning, for instance, I read a fabulous description of the villain of the piece, Antiochus IV Epiphanes. According to the ancient historians, he was a complex and disturbing character, a ruler who liked to don a simple toga and carouse among the common people. Yet his pronounced tyrannical side would emerge whenever he suspected a slight. That might be a small slight, such as one offered by a tipsy tax-farmer (all that carousing loosening the man’s tongue) or it might be a major one, such as the reluctance of a pocket of Judeans refusing to surrender their religion to sacrifice pigs on the Temple altar.

As I’m reading, I imagine how a particular body servant would trail behind Antiochus, never knowing how the ruler would react to any given situation, always fearing the worst. Which sends me on a search for the lives – and names – of ancient Greek slaves. While trying to figure out what to call this particular slave, I’m confounded by the fact that scholars seem to love to list them in Greek characters – which of course I cannot read. And I’m further distracted by the ceremony that Athenians would hold when welcoming a new slave into their household – the fruits and nuts they were offered, the fact that they were allowed to maintain their own religion.

And then I realize that almost two hours have passed and that, once again, I’ve gone down the fascinating dark hole of research. How much of what I’ve just learned about Greek slaves will actually make it into my novel? And yet – a possible new piece of the puzzle has fallen into place and I know my story a little better now than I did yesterday.

I’m grateful for the time now, for the fascination of research. Despite feeling overwhelmed by the twists and turns of this period, I know to trust the process. Eventually all the mind-boggling aspects of this complex episode of history will fall into place. And that is when my story will emerge, like Athena full-grown from Zeus’s forehead, and I can begin the actual writing.