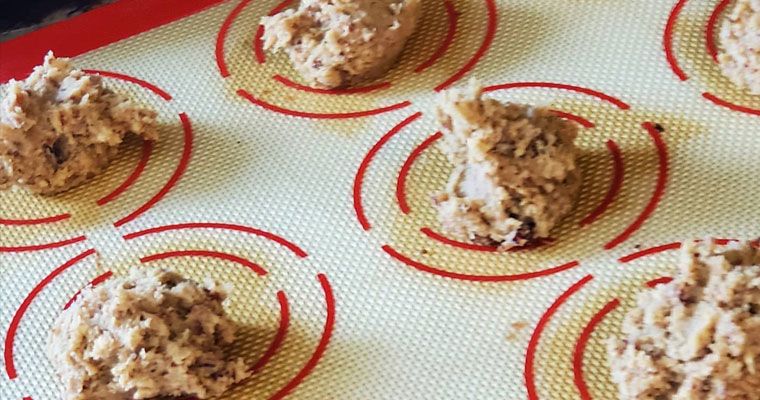 It’s the day after Passover and we’re stuck in the house – like the rest of the world. I’ve been watching people comment about all the baking they’ve been doing on social media and I’m itching to pop something delicious in the oven.

“What would you like?” I ask my husband, Steve. After all, he’s the only one in the house who really has the right figure for baked goods.

I’m expecting him to say double chocolate chip cookies or a luscious batch of fudgy brownies, two of his favorites. One of his few food fetishes is chocolate in all its forms. But instead, he surprises me. 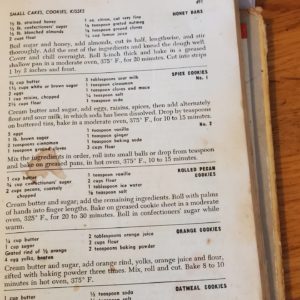 Spice cookies. It’s an old recipe from my mother’s Settlement Cookbook, which I prefer sometimes to the more modern version she presented me with when I got married. And it’s a loaded memory.

“The ones that saved your life?” I ask. It’s a rhetorical question, but he answers anyway.

“The ones that saved my life.” He nods, chuckling.

And I’m taken back almost four decades ago, when we were first married and living in Jerusalem. I’d completed my army service, but Steve, who’d moved to the country in his late 20s, had just been drafted and had to undergo basic training.

This was the age before cell phones and email, and we could only talk when he got access to the public phone on the base. “I’m starving here. Send me something to eat,” he told me about a week in.

You have to understand: Steven is almost painfully slender. When he was working as a lighting technician on a movie about the Holocaust, they borrowed him from the crew and cast him as a camp survivor. While he has always had the good luck to be able to eat anything he wants, unlike me, he never feels compelled to do so. So for him to say he was hungry was more than unusual – it was unprecedented.

I ended up sending him a double batch of spice cookies. I figured they were filled with dried fruit and nuts and the spices made them the type of cookie that you wanted to eat on a chilly evening. He was stationed in the desert and I knew how cold it could get once the sun sets, even in the summer.

A week later, back on the phone, he says: “Those cookies are saving my life. Can you send more?”

Bewildered, gratified, I bake some more and ship them off to him.

Another week passes, and I get the same request.

“What’s going on?” I finally ask. “Aren’t they feeding you?”

He groans. “They’re not. There’s bread and some soft white cheese at every meal – and that’s about it. Maybe some hard-boiled eggs. And the moment we sit down, everyone grabs as much bread as they can stuff into their mouths.” A pause. “This after a full day of training. And our drill sergeant keeps yelling at us because we keep asking for more.”

I’m confused. I always had enough to eat throughout my stint in the army. The food had never been great – no one expected it to be – but there was always enough to eat. 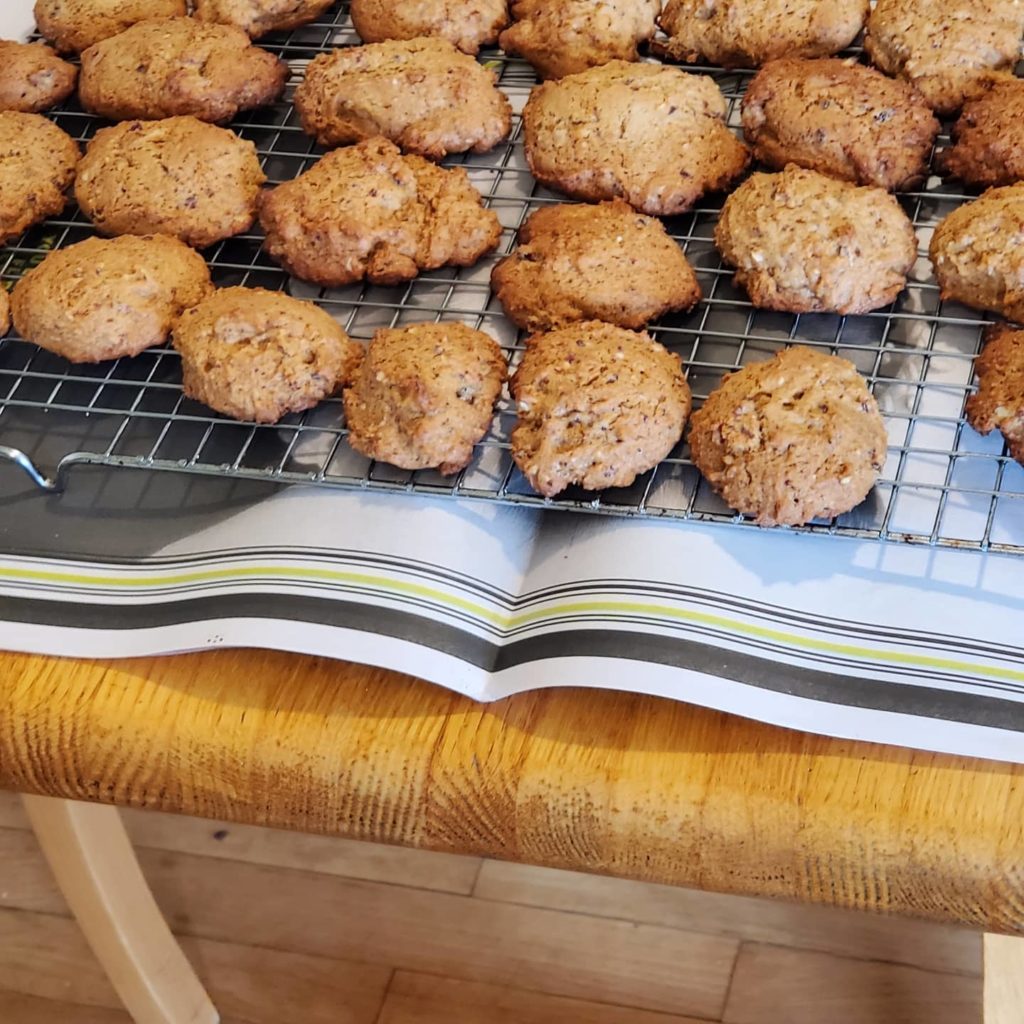 It wasn’t until he finished his basic training that I heard the whole story. Apparently the mess sergeant had been selling their food to some restaurant he had connections with. The unit captain in charge had come down to try and figure out why the unit was going through so much bread – more bread, he said, than any three units combined. It was when heard the soldiers’ complaints that he finally felt the need to investigate – and uncovered the theft. It took him so long to figure it out, I always thought, because it was such an incredibly unusual crime for the Israeli army, which was scrupulous in looking after their soldiers’ welfare.

“He’s in the stockade now,” Steve told me with some satisfaction as he got out of the shower that evening, a towel loose around his midriff. “They’re going to court martial him.”

I looked at the ribs that were extending through his skin, at the towel falling off his frame and bit my lip. Steve was down about five pounds, weight he couldn’t afford to lose.

“Those cookies were the only thing between me and starvation,” he said. “They saved my life.”

They probably did. And whenever I bake them, as their spicy aroma fills the air, I remember their life-giving qualities.